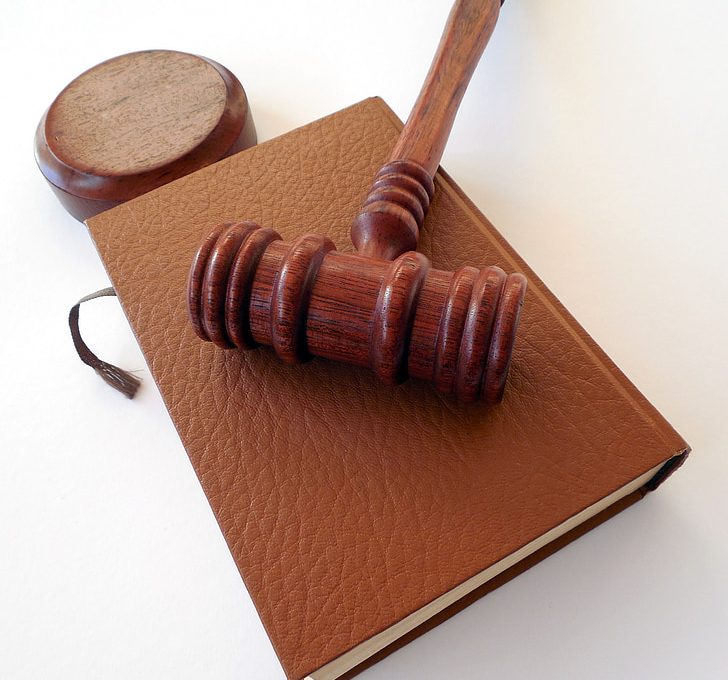 By Angeliki Nikolopoulou, Attorney At Law

Despite the Common European Asylum System and the common asylum policy, the implementation of EU asylum law within the EU Member States (M/S) is far from being qualified as homogenous. It is true that the Directives issued in this respect leave a certain margin to Member States as to their transposition in the domestic order, and this inevitably leads to inconsistencies when it comes to legislation and measures taken in compliance with the minimum standards of the Directives. However, serious inconsistencies occur also in the interpretation and implementation of EU primary law and Regulations and over the reception obligations of M/S towards asylum seekers and recognized beneficiaries of international procedures. Consequently, wide disparities in the level of protection among M/S exist, which is considered as one important factor that prevents people from settling in a country encouraging onward movements within the EU to a considerable extent.  In this context, transfers of asylum applicants among EU states according to the Dublin Regulation remains highly problematic especially since the Dublin Regulation itself has long been the object of severe criticism for being highly ineffective, bureaucratic, perplex and not addressing the basic needs and rights of asylum applicants in the EU. Over the past years, the practice of several states on the issue of Dublin transfers of asylum seekers has been heavily criticized as opposing EU law. In addition, it has given rise to frequent court litigation at the national level and before the European Court of Human Rights (ECtHR) and the Court of Justice of the EU (CJEU). These courts, within less than a decade (since 2011) and almost in parallel, have developed a solid jurisprudence on the issue, reiterating that transfers must not be realized if asylum law and practice in the state of destination disrespect human rights. However, this jurisprudence has not been transformed into effective policy since M/S have been applying the Dublin rules and procedures despite the -usually- worrying situation in several M/S from a human rights’ perspective.

It is interesting that both jurisdictions have come to the conclusion that even in the “common” area of freedom, security and justice, in which member states all apply the Treaties, the Charter, EU Directives, Regulations, the European Convention on Human Rights (ECHR, within the broader Council of Europe) and the 1951 Refugee Convention, inconsistencies in the interpretation and implementation of asylum law and practice may be so crucial that they may end up in serious violations of fundamental rights of applicants. In fact, there is no a priori irrebuttable presumption of safety as to the respect of human rights even among EU states and the principle of mutual trust may be not be upheld towards certain countries under specific circumstances: neither the mere qualification of a state as “European” or “EU member state” nor the ratification of asylum legislation means automatically that the state respects its obligations towards asylum seekers and beneficiaries of international protection (IP).

Thus, European courts have established a safety net for those fleeing war/persecution in Europe: states must respect human rights of persons of concern in theory and practice, in full compliance with Human Rights Law and this must be assessed in a rigorous manner in each and every case.

The ECtHR and CJEU have decided that transfers of individuals should not take place when the destination countries face severe (“systemic”) deficiencies in asylum/reception procedures, decision making or/and political situation entailing certain risks to the applicant 1. Such risks generally stem from poor reception with substandard living conditions, absence of special protection mechanisms and guarantees for vulnerable applicants, lack of/inadequate healthcare, lack of effective access to asylum procedures, low recognition rates, generalized detention, pushbacks etc. For the Courts a country’s (chronic) problems in asylum procedures, obstacles in access to asylum, lack of information on rights and procedures, lack of legal aid and interpretation, lengthy delays, ineffective remedies, lack of quality of asylum procedures and pushbacks without a chance to lodge an asylum claim amount to a risk of refoulement.

At the same time, the authorities of the sending member state and/or national courts have an obligation to ensure that the treatment of asylum seekers in the receiving member state complies with obligations deriving from European and International law for the prevention of one’s exposure to inhuman and/or degrading treatment. In the same line, the lack/inadequacy of reception conditions, the absence of a monthly allowance and considerable barriers to the labor market in the destination country as a result of which applicants live in “absolute/extreme material poverty” and “prolonged uncertainty and insecurity without covering even basic needs”, are considered as an exposure to inhuman/degrading treatment. The Courts have proceeded so far as to require individual guarantees to eliminate all risks that could lead to a deterioration of applicants’ health at a personal level. Such assurances must be provided well in advance of the transfer for ensuring full compliance with human rights otherwise the transfer must be precluded2.

Recently the above protective jurisprudence has been extended to recognized beneficiaries of international protection who leave the country of recognition owing to the lack of integration policies and move onwards to other EU states in order to reapply for asylum and benefit from better reception systems and integration policies. And while the second application would be easily rejected as inadmissible leading to the transfer of the person to the first state based on the provisions of the Asylum Procedure Directive, the CJEU breaks the rules ruling that no transfer can take place if the living conditions in the state of recognition would expose the person to a situation of extreme material poverty amounting to inhuman or degrading treatment, within the meaning of article 4 of the Charter of Fundamental Rights of the EU, in which he/she cannot meet his/her most basic needs, such as, inter alia, food, personal hygiene and a place to live, and that undermines their physical or mental health or puts his/her in a state of degradation incompatible with human dignity3.

Thus, although a state is not required to increase the protection level, in the domestic order, still it must be reiterated that these provisions bear a normative content creating special obligations for states vis-à-vis asylum seekers and beneficiaries of IP. And while Directives establish a minimum level of protection, however sometimes the mere transposition of the minimum requirements is not enough. Minimum is not enough when the provisions and measures taken do not comply with human rights and the obligations that states have undertaken under EU and international law. Minimum is not enough when asylum laws and policies in practice create situations that are not compatible with human dignity; in this respect, European courts coincide with the Commission of the European Social Charter which has extended the protection of a number of social rights to asylum seekers and migrants4.

Systemic failure at the EU level

Since the European courts have repetitively concluded in the risk of rights violations on the above grounds, one would reasonably expect that action would be taken for the effective implementation of these judgments and their transformation into effective EU policy. Unfortunately, there is no common policy on transfers at the EU level which practically means that M/S usually ignore the above and continue applying the Dublin Regulation5. Thus, their asylum authorities continue issuing transfer decisions to countries with well-known problematic asylum systems, exposing people to refoulement and inhuman treatment, contrary to the abovementioned jurisprudence, knowing that the decisions will probably not be executed. The European Commission itself abstains from making recommendations for generalized suspension of transfers to countries with an increased risk of rights violation, even when infringements procedures have been launched against M/S. EASO is in the same line, refraining from undertaking action for stopping transfers in breach of EU law and especially, the Charter. It is indicative that the Commission has recommended the reinstatement of transfers to Greece since 2016 -and remains loyal- despite the high number of applicants and while the reception capacity falls short of needs, with asylum seekers and status holders facing constant risk of homelessness and destitution.

Clearly, instead of bureaucracy, waste of resources and repetitive court litigation, all these resources and efforts could be invested in an effective policy on Dublin transfers and responsibility determination within the Union that would, at least, implement the above jurisprudence and save the safety net for those fleeing war/persecution in Europe.

Suggestions: no status without rights

In view of the above, status recognition remains a dead letter without integration and social rights. Refugees will continue coming to Europe in search of safety and stability for their destabilized lives. But while the rules, procedures, and criteria for granting protection are -more or less- systematized at the EU level, integration of status holders is not sufficiently addressed, leaving the implementation of integration policies largely to the discretion of M/S. The absence of a brave systematic EU response to the question of integration has resulted in a serious downgrade on rights in certain states, condemned by the CJEU and the ECtHR for violating the rights of the Charter and the ECHR. The recognition of a post-status-recognition safety net by the CJEU demonstrates the intention of the Union judge to attribute full content and sense to a coherent EU asylum policy which cannot be seen outside the frame of human rights’ law: exposure to material poverty, homelessness, deprivation of healthcare and destitution destroys what can be essentially perceived as “safe” within EU territory. Persons facing such conditions may -it seems- move onwards and reapply for asylum in European territory only to restore dignity and rights guaranteed by international and European instruments.

In the light of the above, legislative and other policy initiatives should seek to ensure humane and efficient asylum policies in line with the jurisprudential acquis, taking into account that the granting of international protection status in a M/S usually leads to permanent settlement in the EU. Instead of resource-wasting systems, bureaucratic mechanisms, meaningless decision making and repetitive litigation that waits to be implemented, states and the EU should develop common standards for the integration of refugees with real access to rights, together with fair rights-based mechanisms for status determination and responsibility sharing. The recent Commission’s Proposed Pact on Migration and Asylum could be an opportunity for facilitating integration and assisting M/S in this direction. This incentive comes in a particularly important moment in the heart of the Covid-19 pandemic and may be a good chance to seek to address current challenges in migration and asylum through solidarity and integration.