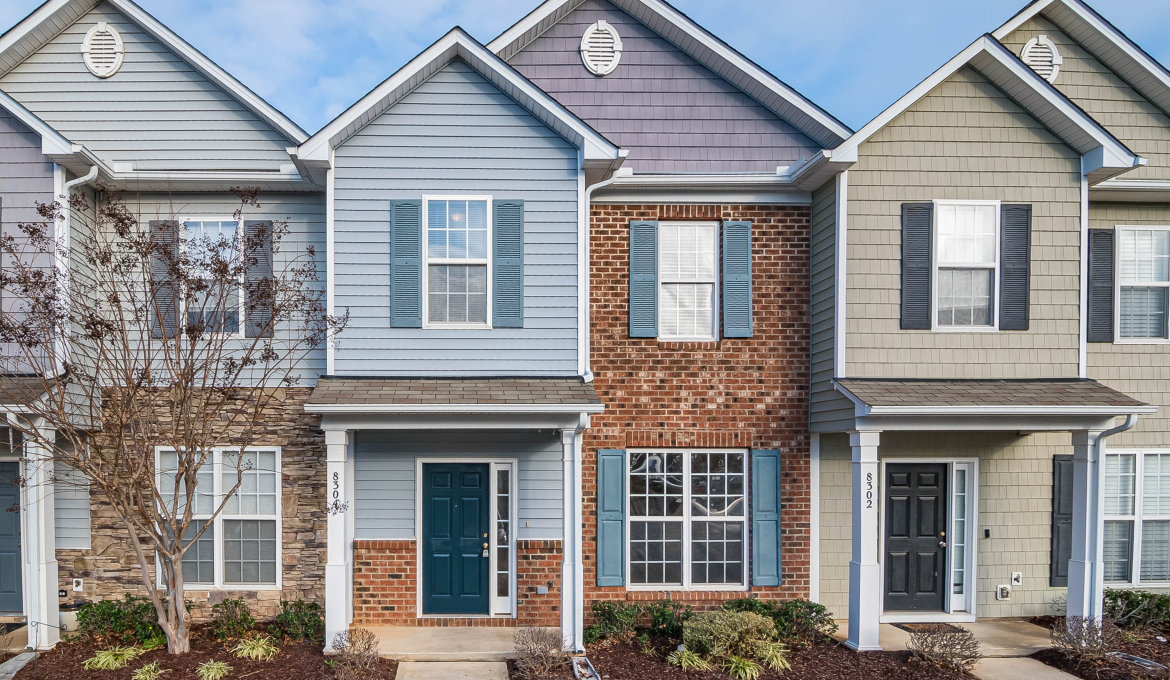 Back in 2017-2018, when the Municipality of Thessaloniki, with support from the URBACT Arrival Cities Network1 was co-designing with city stakeholders the Integrated Action Plan for the Integration of Refugees and Migrants2, the pressure on the housing market was already becoming visible. During the participatory planning process it became increasingly clear that access to decent and dignified housing and measures to ensure housing justice had to be part of the Municipal strategy, not just for refugees and migrants but for an increasing number and diversity of denizens in Thessaloniki, including re-integration of the homeless population, as well as to combat housing insecurity and risk of homelessness among low-income households. This trajectory, with vulnerable populations dependent on temporary shelter options, combined with an increasingly shrinking affordable housing market, led the Municipality of Thessaloniki to seek partnership with 8 other EU cities under the URBACT ROOF network3, assisting the City to embark on an action planning process on affordable housing, combating homelessness4 and adopting Housing First5 and Housing Led policies with the final goal of functional zero homelessness6. The Municipality designated the Major Development Agency of Thessaloniki (MDAT)7 as the operational arm in the planning and implementation of the action plans8.

As an evidence base for action planning within the framework of ROOF and right to housing for vulnerable groups and the population at large, MDAT launched a city-wide baseline study on affordable and social housing9. The study aims to provide a thorough understanding of housing market and housing injustice (due to housing conditions, housing cost burden, territorial stigmatization and marginalization) which effects the enjoyment of a range of other basic rights of denizens (right to education, ESCR among others). There are a number of factors which contribute to an increasing concern that old and new communities and denizens in the city do not have equitable and viable access to housing solutions which endangers prospects for dignified living and social inclusion. Thessaloniki is experiencing a similar phenomenon as in Europe, what is widely recognized as a housing crisis effecting the most vulnerable10.

While there are specific structural reasons behind the housing crisis in Europe, we will focus on the specificities and responses in Thessaloniki. While compared to other EU countries Greece has high property ownership, in tandem, it has also no social housing stock nor any authority that plans and implements housing policies11 horizontally12. The issue of access to housing is primarily a subsidy policy and in the case of homelessness relies primarily on shelterisation and temporary accommodation.

The increasing rents in the past years and lack of affordable housing has been especially detrimental to low-income households. According to EU–SILC data at national level, while the housing cost overburden for low-income households -those households spending more than 40% of their disposable income on household costs- was at 60% in Greece in 2010, this figure reaches 90.7% by 2018, the highest among all EU member states13. In addition to the structural reasons behind the shrinking housing market, a number of recent factors have either impacted the availability of affordable housing or have meant that specific groups of people were suffering from housing exclusion, even if they were receiving subsidies, exacerbated by the lack of affordable housing:

It is this picture with alarming numbers of persons facing housing exclusion that has led MDAT to seek ways in which it can embed structural interventions in the action planning process of the Municipality of Thessaloniki with the ROOF network.

Within this framework in the upcoming period it is planned to:

It is widely recognized that restricting housing policies to subsidies and housing assistance creates a dead-end or bottle-necks at best, due to lack of moving-on housing, be it from homeless shelters or temporary accommodation for asylum seekers, to the detriment of durable housing solutions for the most excluded. Cash for rent type subsidies, rent mediation and similar interventions ignore structural factors perpetuating exclusion from the housing market, namely lack of housing supplies at affordable prices. Social programmes for homeless re-integration, housing of asylum seekers and refugees, housing programmes for Roma and a range of other programmes for low-income households with an accommodation component rely almost entirely on the private rental market. And for those without an accommodation component but with an aim to combat poverty, the burden of housing costs, segregation and exclusion from dignified housing will remain a distress factor in achieving sustainable outcomes.

In order to test the most innovative approaches to combating homelessness, to cater to the shifting policy paradigms in combating exclusion and homelessness, such as Housing First, an affordable, accessible and equitable housing stock is necessary. We need to be aware of the fact that the intervention plans to operate in a country where there is no social housing stock and no governmental body in charge of implementing horizontal and structural housing policies. This is precisely why in a context where the private rental sector is the main source of supply for housing where there is an abyss between affordable housing supplies and demand as well as specific barriers such as segregation and discrimination for vulnerable groups in accessing housing, investing in a housing provider becomes critical.

The intervention as described in this brief invests in the idea of the cycle of innovation through bottom-up approaches inspired by promising examples in EU cities and regions such as in Flanders where the model of social rental agencies, a purely grassroots initiative, that were gradually developing in the 1970s as a response to shortcomings in homelessness services by homeless service providers were upscaled from an initiative to an integral part of housing policy in Belgium as it was deemed to provide a successful response to support individuals exit homelessness and move in to long-term housing with security of tenancy. These agencies lease dwellings from private landlords through a number of incentives to sub-let them at affordable prices to vulnerable tenants.

The first social rental agencies established in the 1970s were tested by a pilot grant funded by the government in the 1990s and were to be then legally recognized through a housing law with attached funding in 199720. Similar models have been implemented in a number of other EU countries, in a context where a sweeping reduction of capital investment in social housing is being observed across EU countries21.

Garnering know-how across European cities through the ROOF network, joining forces with local stakeholders, mobilizing evidence and data-based local policy building, the Municipality of Thessaloniki together with MDAT aims to provide responses to structural factors driving homelessness; building bridges and exploring synergies between actions of support and systems in order to provide holistic responses to a violations of the right to housing and housing exclusion.

*Opinions expressed in this paper are of the author and do not necessarily reflect those of the institution the author is linked to.