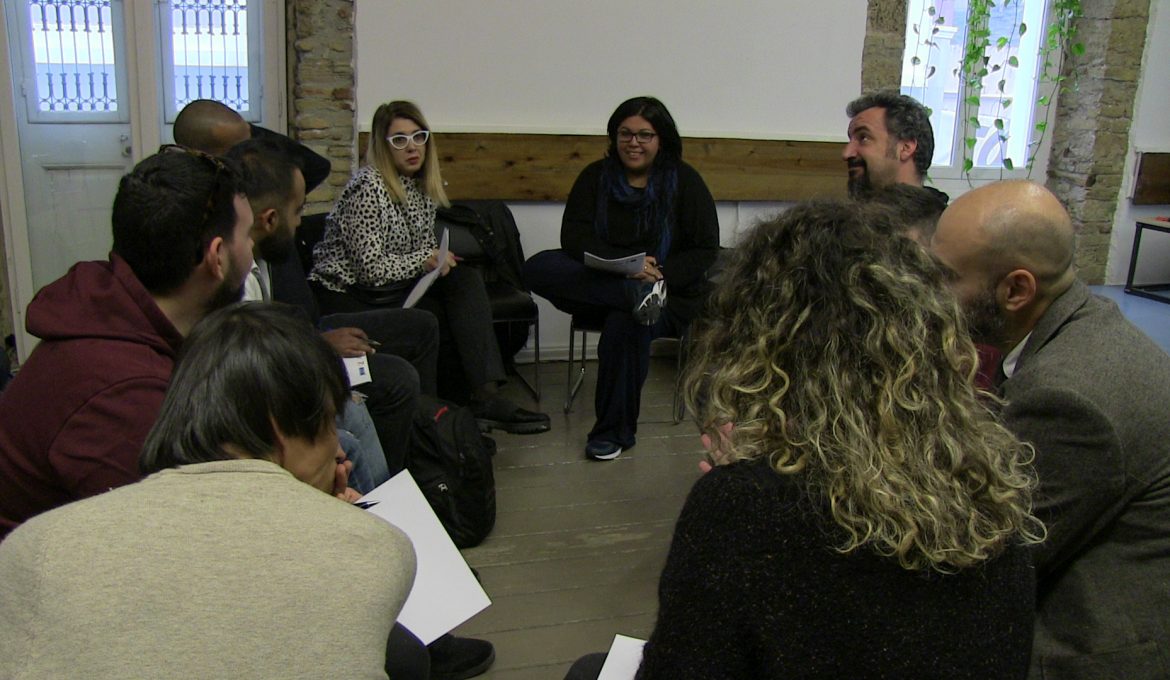 The purpose of the workshop Democratic Governance of Migration: Aligning the National and the Local was to bring together policy makers, civil society organisations, community networks, local government authorities, and individuals with a refugee background to discuss some of the key issues around the democratic governance of migration, in particular, aligning the national and the local level. Hence, the workshop aimed to discuss in detail democratic governance of migration and forced displacement, as well as issues related to integration.

Urban settlement and dispersal imply the generation of new forms of decision making that are often performed in collaboration between different actors (local administration, citizen initiatives, through multilevel governance) and through a continuous negotiation between global and local forces and needs. Despite wide accounts of the multidimensionality of integration, and recognition that housing, labour and welfare are integral and indivisible components of socially inclusive cities, they are still dealt with in isolation, often creating double standards. In addition, the lack of migrant and refugee voices in policy-making is also an issue that has been highlighted widely.

How do cities decide on migration? How do migrant and refugee communities ensure democratic representation and participation in civic and political decision making? How do governments ensure standards of rule of law and human rights when it comes to migration and forced displacement governance?

These are some of the issues raised during the workshop, which provoked a rich and broad discussion, revealing multilayered complexities and interdependent obstacles and challenges related to the theory and practice of integration and inclusivity, but it also highlighted pathways of action and resistance, innovation, and progress made by dedicated individuals. Overall however, a stronger systemic and systematic rights-based approach to be initiated by the government of Greece is long overdue and very much needed.

Snapshots from the Workshop

Visit the  Symb/EU  channel  on  YouTube  for  more  videos.